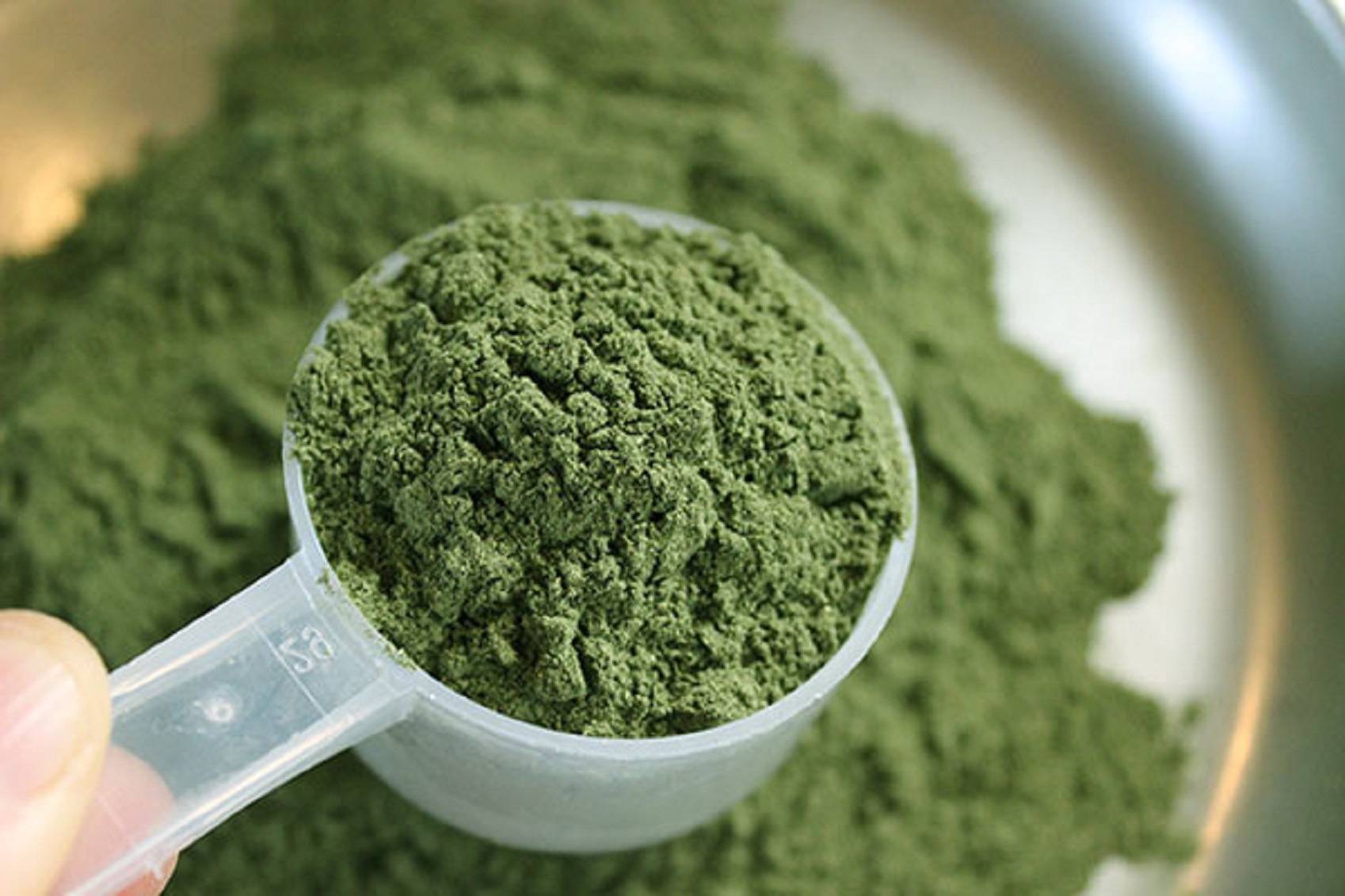 Some people swear by kratom as an herbal remedy, and it’s legal for use by adults in Illinois.

But a state representative has tried to ban it, and three metro-east cities and a village have prohibited its possession, use and sale due to safety concerns. Most recently, Edwardsville City Council passed an ordinance in March on the recommendation of Police Chief Jay Keeven.

“We were presented with quite a bit of health-related data, and members of the community spoke out against it because of its potentially harmful side effects,” Ward 1 Alderman S.J. Morrison said last week. “There’s just not a lot known about it.”

People who violate the ordinance are subject to a $750 fine. Kratom already had been prohibited in Jerseyville, Alton and Glen Carbon.