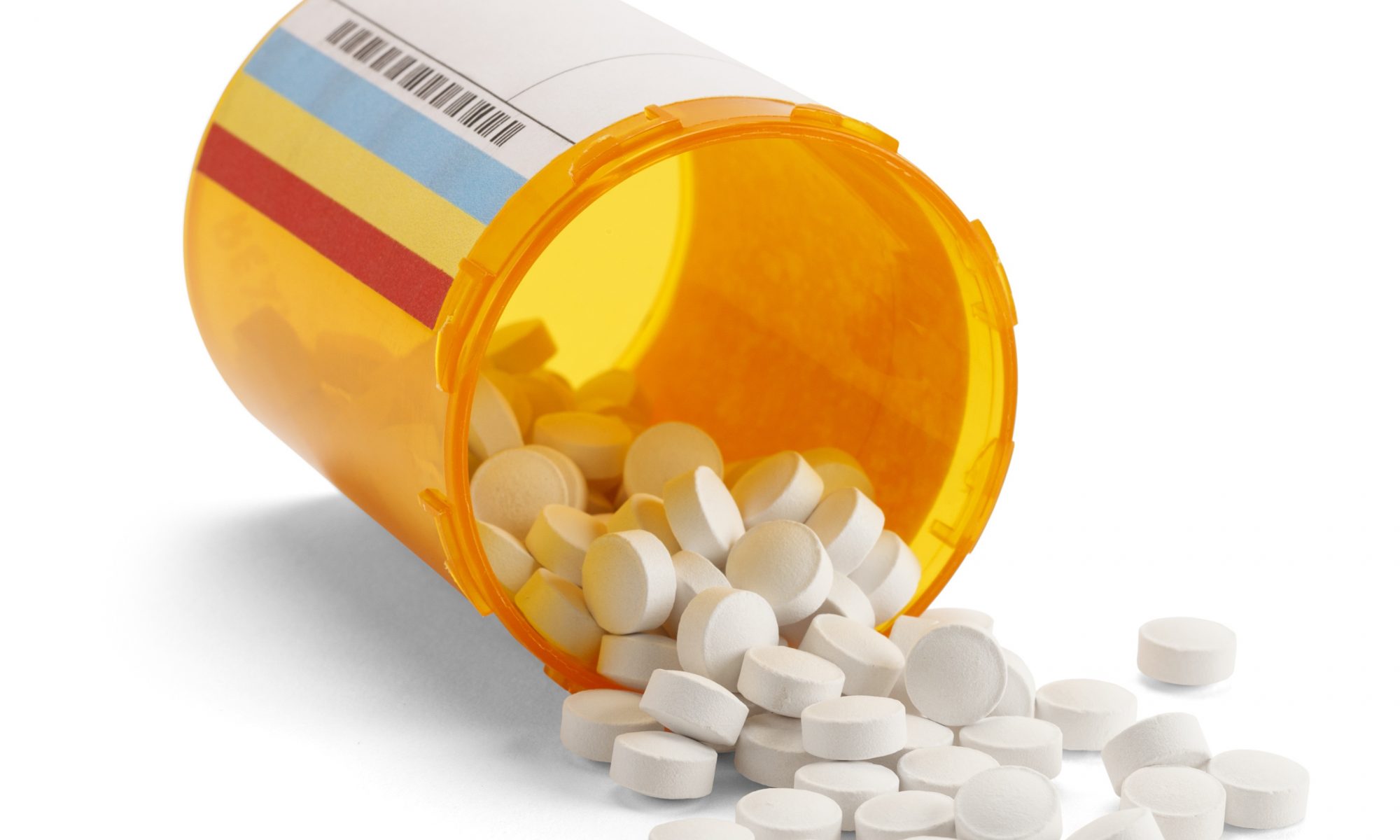 Opioids, which includes common painkillers such as oxycodone and hydrocodone, are generally prescribed for chronic pain, while benzodiazepines, which includes drugs such as Xanax and Klonopin, are often prescribed as sleeping aids, anxiety or to prevent seizures. The problem with combining them is that, since both are depressants, it raises the risk of overdose and death, said James Berain, a student pharmacist who was one of the researchers. There are very few instances, such as end-of-life care, Berain said, where combining them would be appropriate.

What surprised the researchers, Berain said, was that 56 percent of people who were prescribed both opioids and benzodiazepines got them from the same doctor. Berain said they expected to see more cases where people were getting them from different doctors. 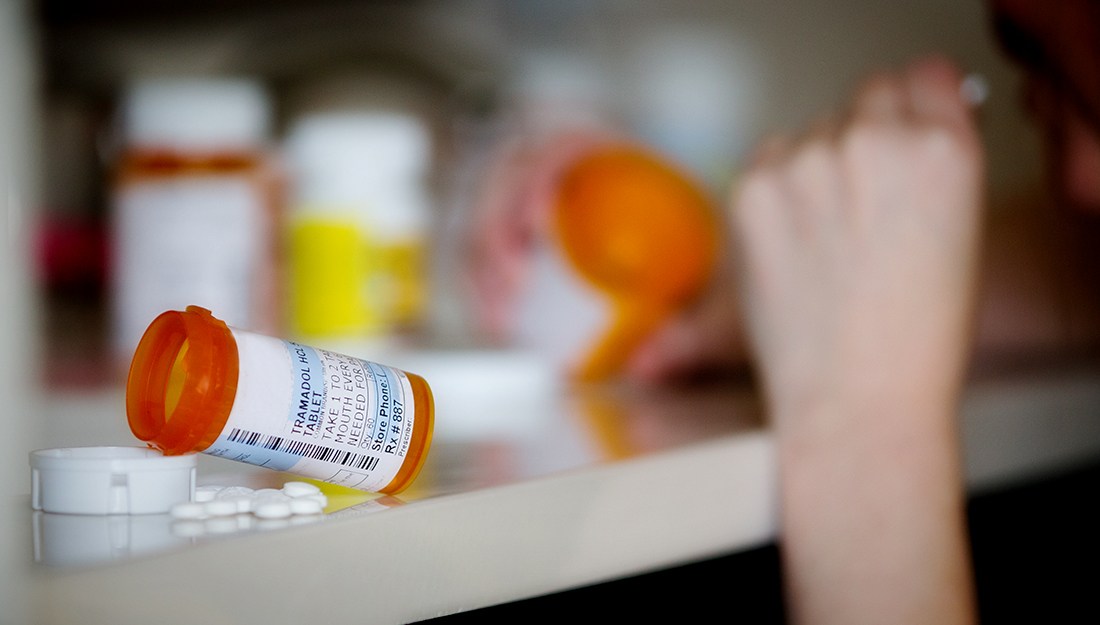 Terri Bryant was on fentanyl for her back pain until she took part in a clinical trial of a spinal cord stimulator that was implanted under her skin at the base of her spine. After getting the implant her pain decreased almost immediately and she was able to stop taking fentanyl, which was a relief to her.

The medical community is now looking to develop devices that provide the same sort of relief without needing to be surgically implanted. One such device, Neuro-Stim System Bridge, is placed behind a patient’s ear and gives off electrical pulses to certain areas of the brain.

The device has proved very effective for helping people overcome the pain of withdrawing from opioids and is now used in 30 states to support detox. Patients wear the bridge for the first five days after they stop taking opioids in order to get them through the toughest part of withdrawing.

Yet not everyone is convinced that pain management devices are the answer to America’s chronic pain problem. Edward Michna, a pain management specialist at Brigham and Women’s Hospital in Boston, said that we need more long-term research into their effectiveness.

According to the Colorado Department of Public Health and Environment, the number of babies dependent on opioids nearly doubled from 2010 to 2015.

Parkview Medical Center in Pueblo is one of many hospitals across Colorado seeing a big spike in babies dependent on drugs.

Most of the drug-dependent babies the hospital sees are addicted to heroin. Nationwide, the number of newborns addicted to opioids is up 400 percent since 2000.

Health officials say cuddling helps the babies through some of the most difficult days as newborns.

“With cuddling, you get control of some of those minor symptoms of withdrawal and it’s actually seen as our first line of medical treatment,” said Camille Hodapp, a nurse practitioner at Parkview Medical Center.