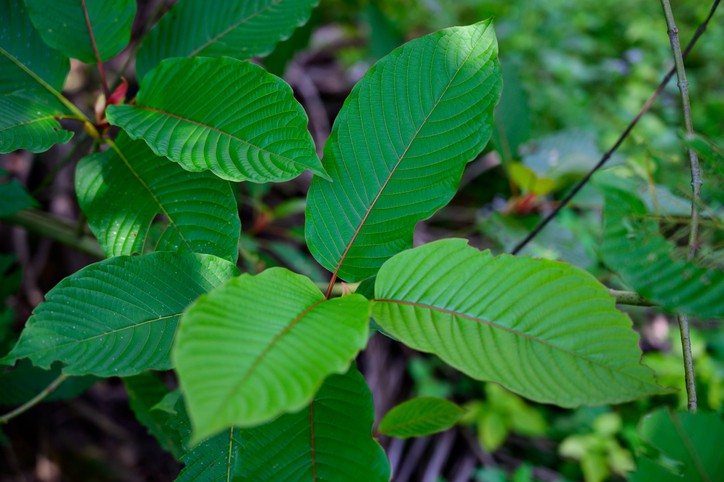 Mac Haddow, senior fellow on public policy for the American Kratom Association (AKA), said the state-by-state strategy followed by the proponents of medical marijuana and CBD is one that could work for his organization, too.

“FDA is stretching its regulatory authority in its effort to demonize kratom,”​ Haddow told NutraIngredients-USA.

Haddow said FDA’s campaign against the botanical, based on what AKA characterizes as ‘incomplete’ information, has had some success.  But when AKA brings the full suite of scientific information on the botanical to the table, the results are unequivocal.

“Six states banned the substance, but those were all based on inaccurate or incomplete information at best,”​ he said.